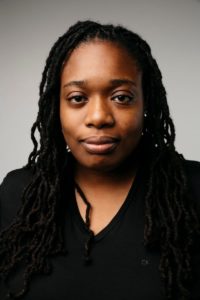 Co-founder of Stand Up Nashville

Odessa was born and raised in Nashville. She spent nearly 14 years working in Metro Nashville Parks and Recreation, where she became an SEIU member. Then Odessa co-founded Stand Up Nashville, a non-profit community organization that fights for working families. She has seen firsthand how the political and economic system is rigged against working families who’ve spent their lives playing by the rules. Odessa has organized diverse coalitions and already delivered for Nashville—now she’s ready to take the fight to Congress.

Paid for by SEIU COPE and United We Can, seiu.org. Not authorized by any candidate or candidate's committee.